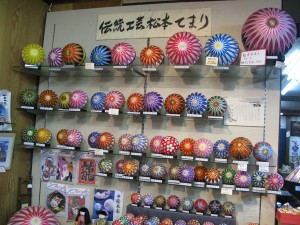 Matsumoto’s most well-known folk craft is a hand-made ball of intricately woven silk yarn, called “temari”. While the predecessor of the temari originated in China, temari in Japan were originally made with old pieces of kimono.

There are a few theories about the origins of the temari in Matsumoto. One says that over 200 years ago, a noblewoman belonging to the ruling Matsumoto Clan created the first temari handball. Another says that a child of one of the area’s warriors started making them to help bring in money.

At first, the temari balls were popular as simple toys for little girls to play with. Later, they became symbols of harmony and accord between families, hence brides began presenting them to the groom’s side of the family. Nowadays, they are mainly used as gifts and interior decorations. The balls are made by winding colored threads of silk to create various shapes and patterns. They vary in size, but can take about four or five hours to make. 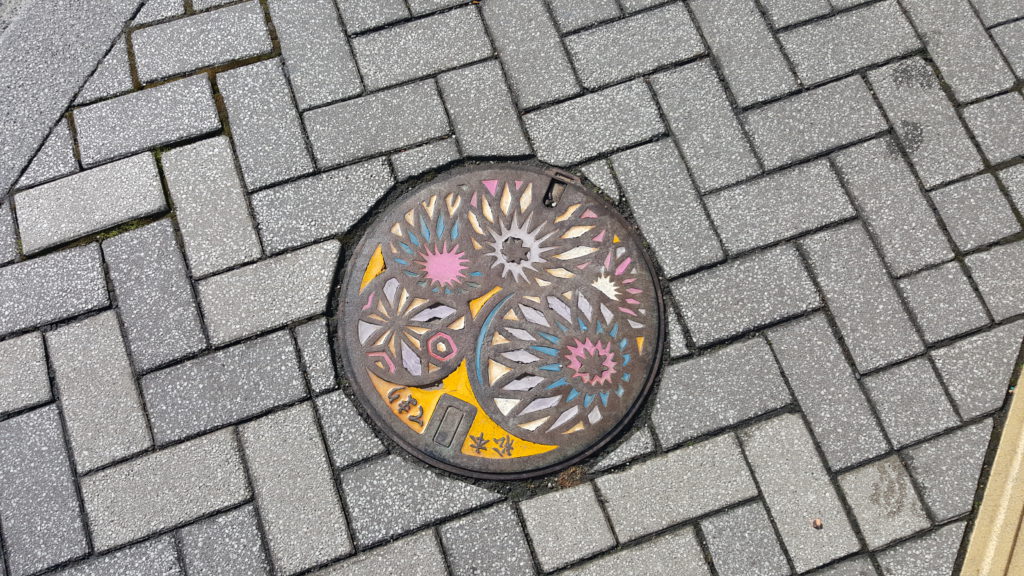 See our Other Activities page for information on making a temari yourself. 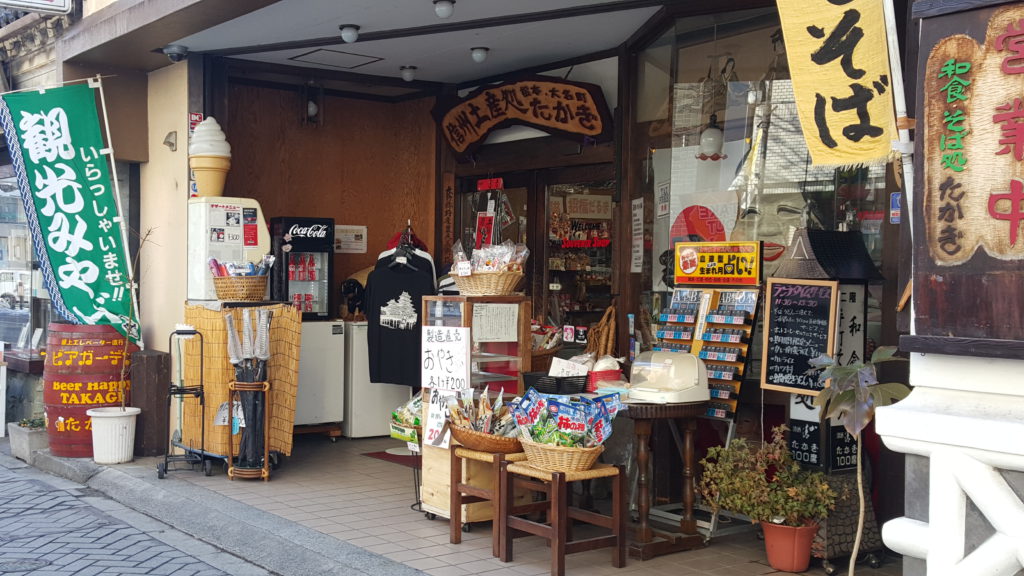 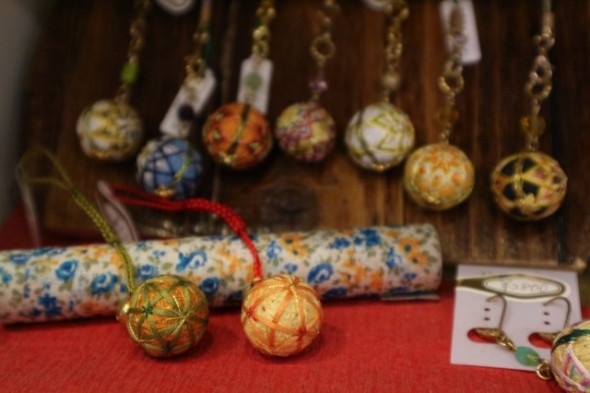 High quality lacquerware can be used for over a hundred years with the occasional touch-up making it look as good as new. Since lacquer is high in fat, it is extremely water resistant. It is also naturally resistant to bacteria.

Producing lacquerware is an arduous process that requires strict working conditions. In order to keep dust and other tiny particles from landing on the lacquered pieces, fan and heater use is kept to a minimum. Anything that does land on the surface is carefully picked off. Pieces require multiple coats that take three to four days to dry each, and the drying conditions including humidity must be strictly regulated, since drying speed determines how strong the finished lacquer coating is.

Nagano Prefecture is one of the most renowned nihonshu producing prefectures in the country. With natural springs providing the perfect source of fresh, clean water, Matsumoto has a long history of producing nihonshu of superb quality. While you can of course buy bottles year-round, production season starts late October.

Nagano is the biggest miso producer in the country, and Matsumoto City is home to one of the dwindling number of miso makers that still use traditional methods to make their miso. You’ll find a number of miso-based products aside from miso soup, such as marinades, dips, and even ice cream. Miso is even incorporated into cakes and cheesecakes to make them extra moist. 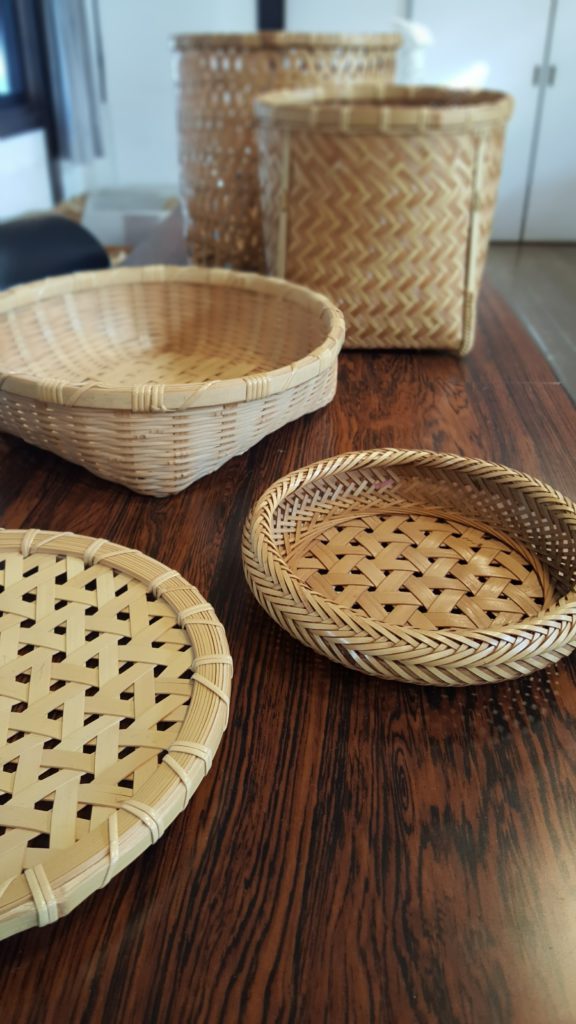 Bamboo working once thrived in Matsumoto. At its peak, it was famous throughout the country and even exported. Most of the pieces coming out of Matsumoto were Misuzu Pieces made with robust sasa (dwarf bamboo). Although the industry declined after the Meiji period, the craft has made a steady comeback thanks to dedicated local craftsmen and craftswomen. After the last master craftsman passed in 2009, the guild was restored in 2011.

Where to Purchase and More Details

From carvings of animals, including those of the regions “thunder bird” or rock ptarmigan, to woven baskets, crafts made with white birch are another common craft in Matsumoto. 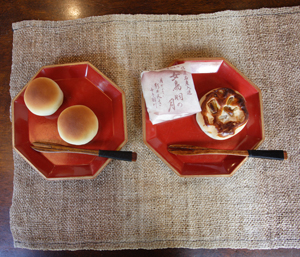 Matsumoto is home to a number of tasty sweets, both traditional and modern.

Two vendors on Nawate Street offer this fish-shaped cake. Taiyaki contains a filling, such as custard or red bean paste. 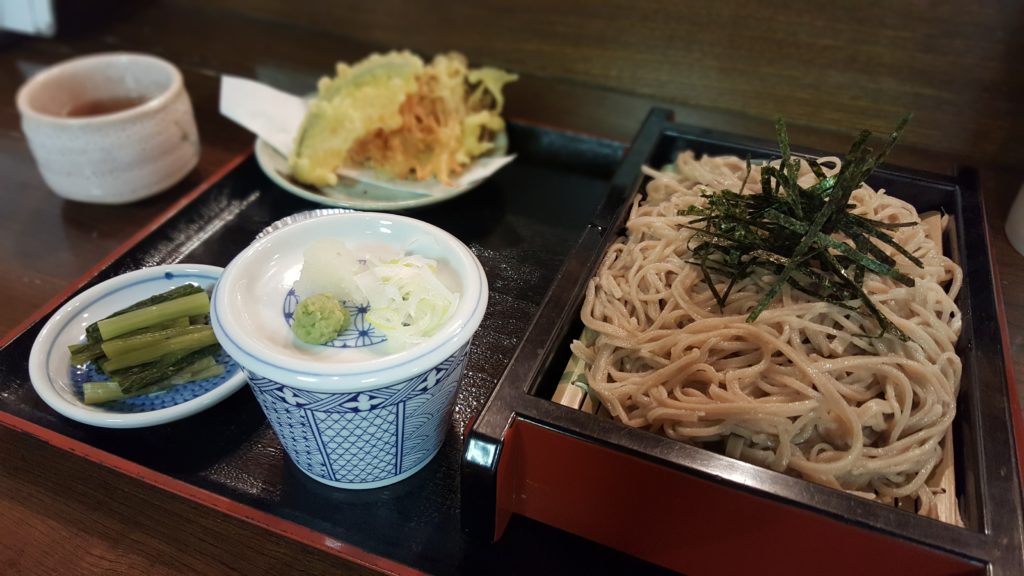 While soba can be found all over the prefecture, the noodles can vary greatly in texture and taste. High-grade soba is grown and ground right here in Matsumoto City or brought in from other highland areas in Nagano. You’ll be sure to taste the difference. 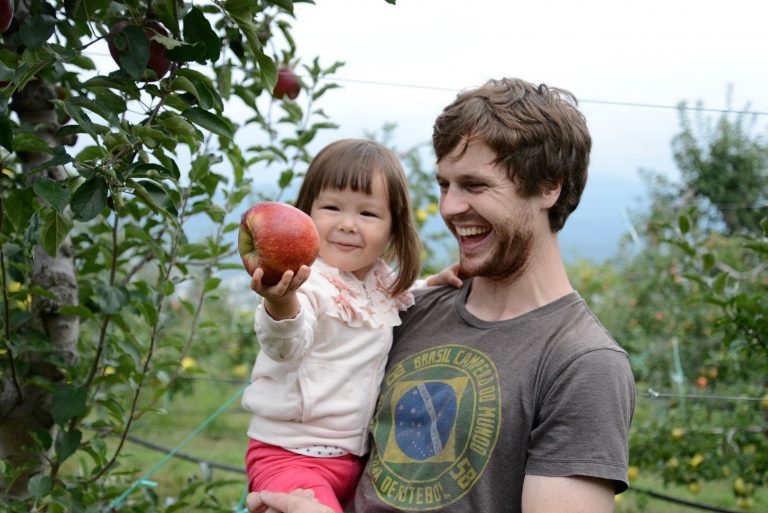 Nagano is famous throughout the country for its apples, but there are a number of other fruits available, including grapes, peaches, and Japanese pears. Matsumoto has a number of vineyards and Shiojiri, the city just to the south, can be considered wine country.

You can even pick the fruit yourself at some orchards in the area. See our Things to Do page for locations.

You can find the above items and more in the following locations. See our Shopping page and Sightseeing page for further details.

Other Shops and Galleries 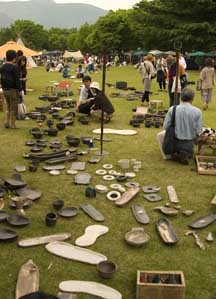 The Craft Fair Matsumoto is one of the biggest craft fairs in Japan, this event offers many kinds of crafts and displays including woodworks, ceramic works, glass working, smithing, and so on. The craft fair venue is at Agatanomori Park, and is accessible by bus from Matsumoto Station. The vendors often don’t accept credit cards. See this blog article for more information. 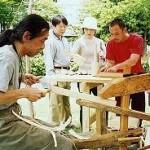 Go Back to List
HOME In Depth StoriesSouvenirs & Crafts