Matsumoto City has long been a place of great political significance. The government made Matsumoto the capital of Shinano (the old name for the Nagano area) in order to expand its control over the northeastern part of Japan. Later, during the Edo period (1603–1867), the area was ruled by those who served the Tokugawa family. After the 1868 Meiji Restoration, the domains were restructured under the prefecture system, and Matsumoto became the capital of what was once Chikuma Prefecture. Even after control was handed over from the lord of the castle to the local government, the castle was still used as a government office building until a fire destroyed sections of it in 1879. After that, the prefecture was incorporated into present day Nagano Prefecture with Nagano City as the capital. Even so, Matsumoto has continued to thrive as a city of historical and cultural significance.

The Formation of the Town

Samurai housing was erected steadily around the castle between 1590 and 1613, but the town area did not come into being until the era of the Mizuno clan between 1642 and 1725. A large section of samurai housing was built in the north, and merchant housing and shops emerged to the east and south. The west was more recently developed from marshland. Although the city stretches all the way to the Norikura Highlands in the west, downtown falls mostly on the east side of Matsumoto Station. 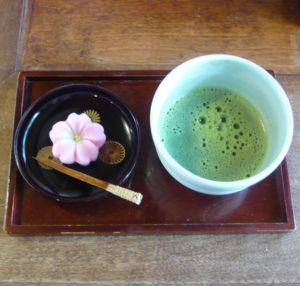 Japanese tea ceremony has been practiced in Japan for centuries. Incorporated into the samurai way of life through Zen Buddhism, tea ceremonies were conducted regularly by warriors of Matsumoto from the Edo period and on. Today, you can still find a traditional tea room and garden at Hyakuchikutei. Just north of the castle, the property is free to view. There are also a large number of local shops that have been producing the traditional Japanese confections wagashi for over a hundred years. See our Souvenirs & Crafts page or our Cuisine page for store information. 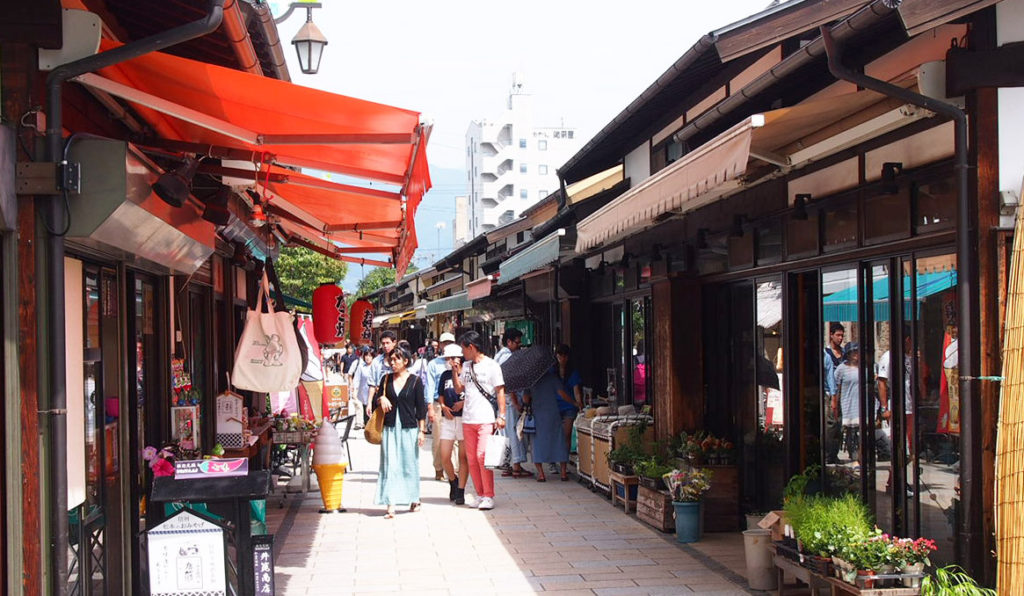 As you make your way towards Matsumoto Castle and across the river, you’ll notice a row of traditional looking buildings lining the top of the embankment. The car-free street that runs in front of them retains the atmosphere of its days as a market place. Nawate Street grew after Yohashira Shrine was built in 1879, and developed thanks to those visiting the shrine and Matsumoto Castle. The shops still sell Japanese snacks, sweets, toys, ceramics, and more. You’ll also find antiques from more recent decades. Note that many shops are closed Wednesdays. 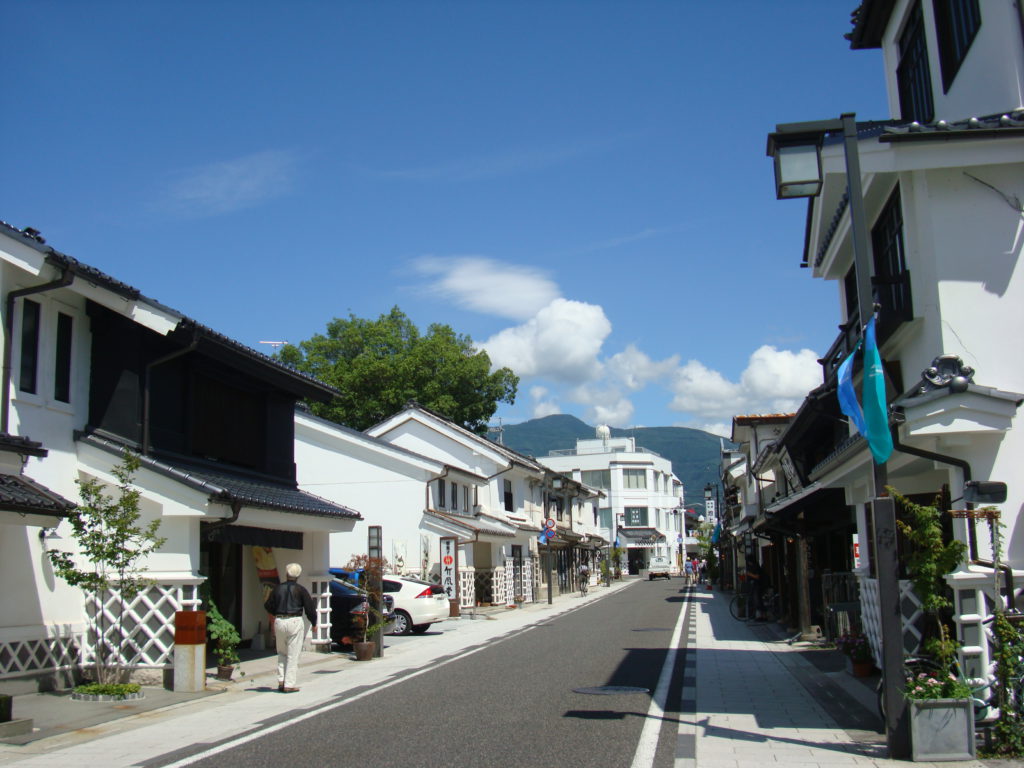 Once the main business district where wholesale dealers (mainly sake brewers and kimono merchants) sold their goods. Many of the historical buildings found in Nakamachi used to function as storehouses called kura, and you will find ones that still retain the architectural style. Note that many shops are closed Wednesdays. 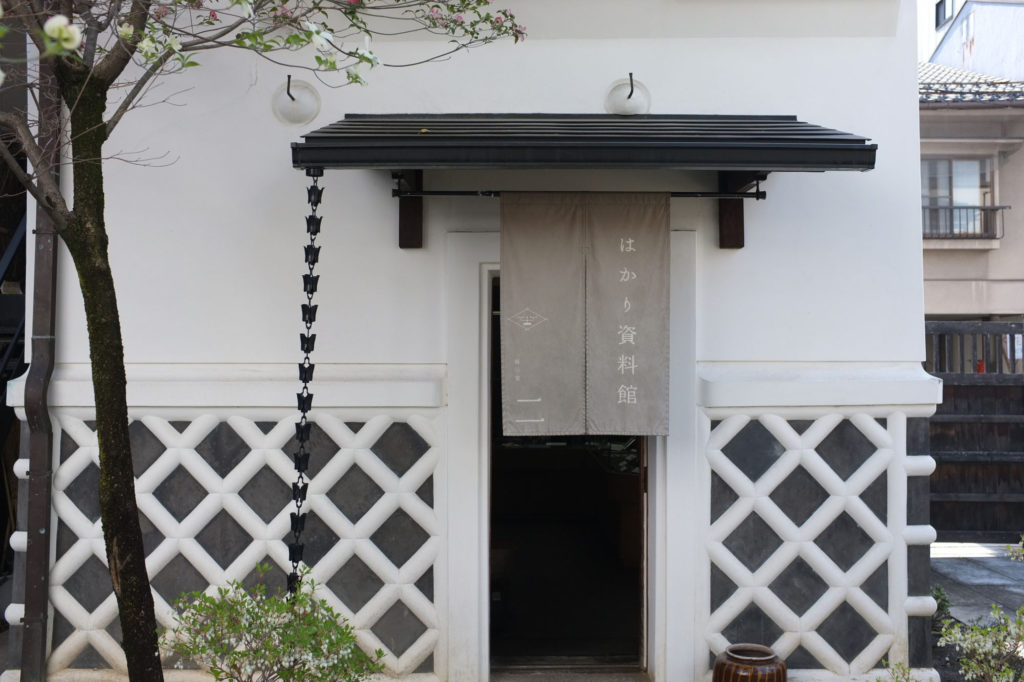 Built to withstand the elements, some of the storehouses are over 100 years old. The earthen walls were constructed to prevent them from catching fire. One of these storehouses, Kurassic-kan, is free to enter and lets you see the inner layers that make up the thick walls. The pattern of white crisscross overlaid on the black is called namako, which means sea cucumber. This design helps protect the walls by keeping water off of the surface.

Since long ago, the people of Matsumoto have utilized the city’s natural spring water for nihonshu (sake), soba noodles, and daily life. These wells remain intertwined with the city’s landscape and lifestyle. 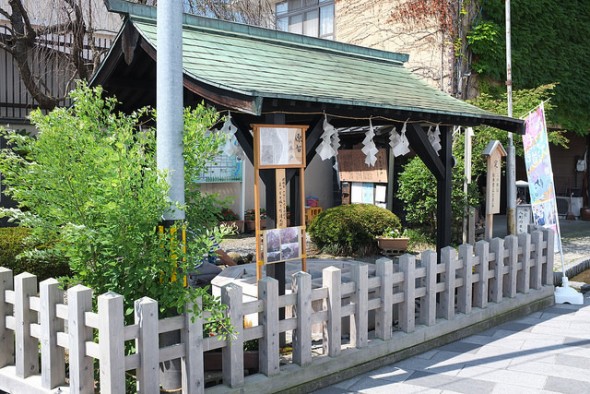 In a 2008 selection, the Ministry of the Environment chose this well as one of the 100 most famous waters in Japan. Located on Takasago Street, Genchi Well is name after a vassel of the Ogasawara clan, Kawabe Nuidonosuke Genchi. Today, the well is a source of drinking water for locals and those passing by. It is also used in boiling the soba noodles at Genchi No Soba. 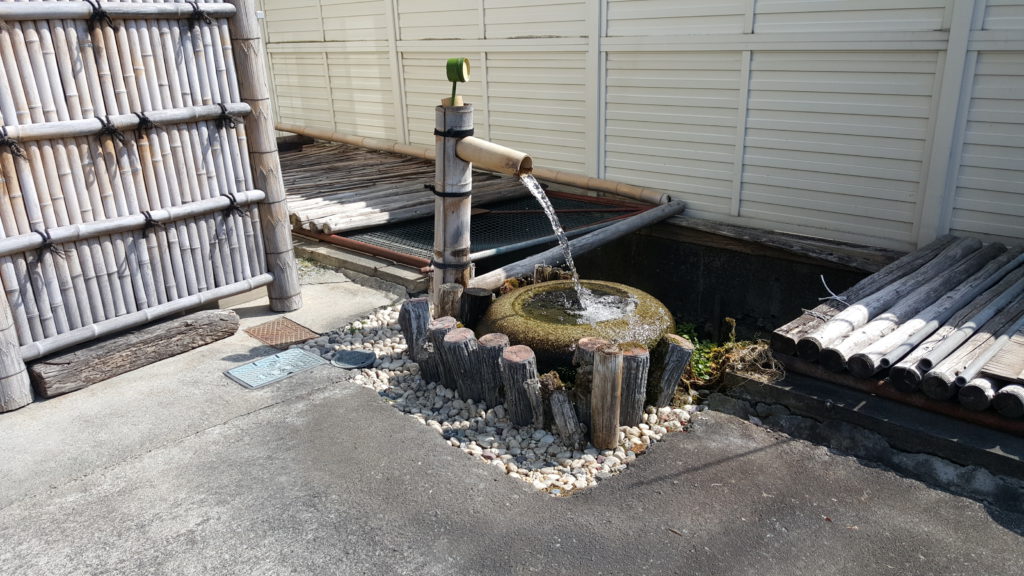 A small spring located outside of Wagashi Fujimura (confections shop). That shop uses the well water to make their azuki (red bean) fillings and sweets. 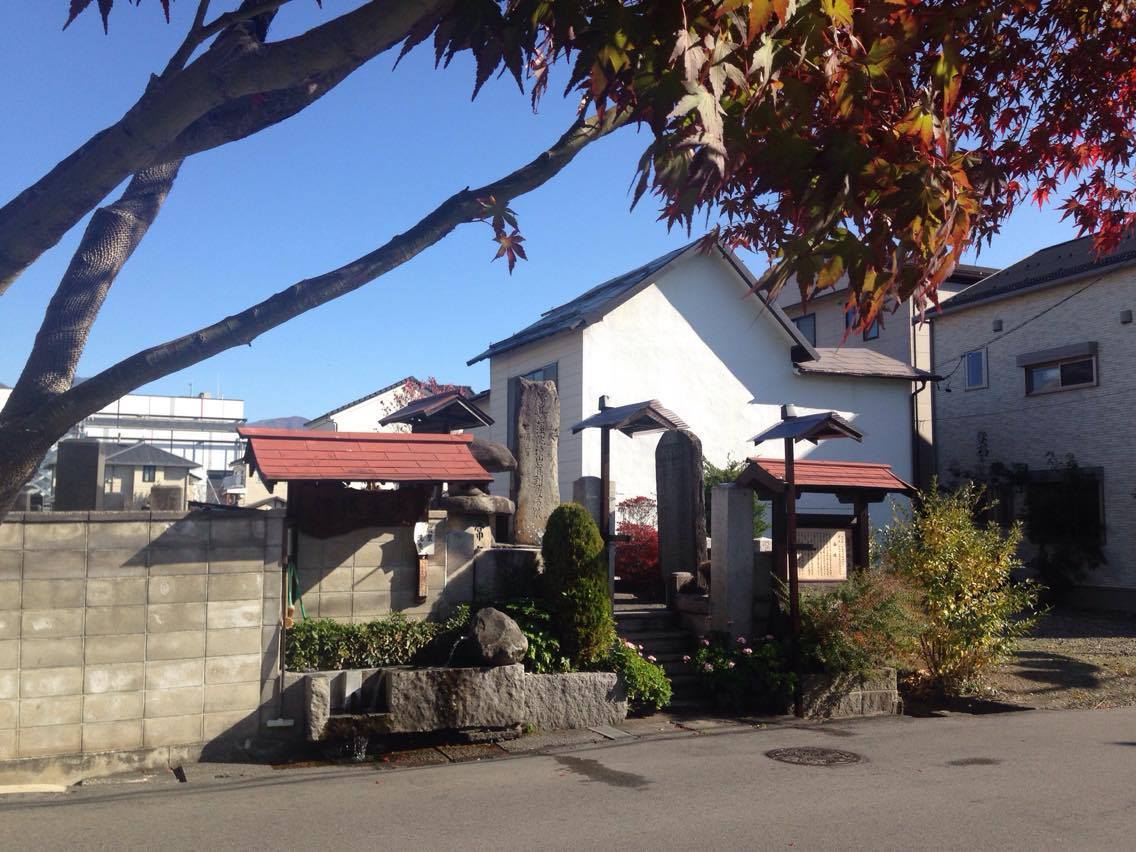 This natural spring marks the grave of a samurai named Iori Suzuki. He attempted to halt the execution of members of the Jokyo Uprising. The uprising came about as a result of a 70% increase in taxes that occurred despite a severe drought in the area. The lord of the castle was at the capital Edo as part of a mandatory visit required of all feudal lords, but about 20 people from the domain, including former town heads, attempted to peacefully petition those left in charge at Matsumoto Castle to reduce the taxation. However, regular town’s people, who were angry with the taxation, learned of this and gathered at the castle. Fearing things would get out of hand, those in charge conceded to the demands. Then, worried that the lord would be punished for being unable to control his domain, they later arrested the petitioners and sentenced them to death. Iori Suzuki persuaded leaders to halt the execution, but was unable to reach the site of their execution in time to convey that they had been pardoned.